Nia Foes is Greek-Ecuadorian, born in Saudi Arabia with a Spanish heritage from her mother. She has travelled in many countries doing multiple projects.

She has a degree in Business Management and in Theatre Arts (California). She has also studied several alternative healing approaches.

She has been awarded for her work by the Steven Kent Institute and by Unesco of Greece.

She is an activist and personal coach while teaching perception and strategic thinking. 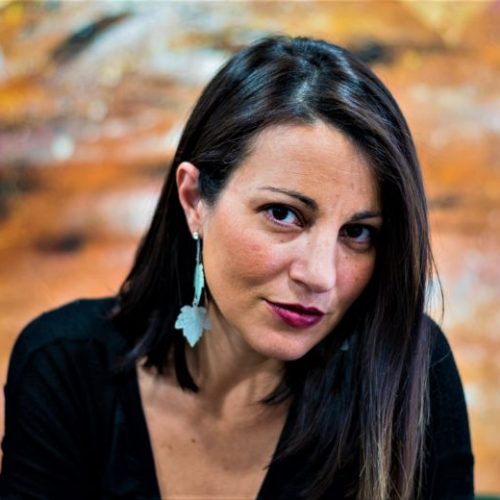 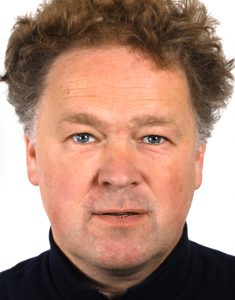 Cristoph will host the open talk – workshop: “Why Co- Produce”.

Christoph Thoke is a multi awarded film and television producer. His
company, Mogador Film, produces projects for the local and international market.

Christoph is a Cannes regular, with titles garnering 760 festival
selections and 170 awards worldwide so far.

Irantzu will award the hononary prize to an internationally renowned artist

Irantzu Zugarrondo was born in Pamplona in 1990. She holds a degree in Audiovisual Comunication from the University of Navarra.

She started her professional career as an actress in films directed by Karlos Alastruey.

In 2013 and 2014 she was a member of the Youth Jury at the San Sebastian International Film Festival. 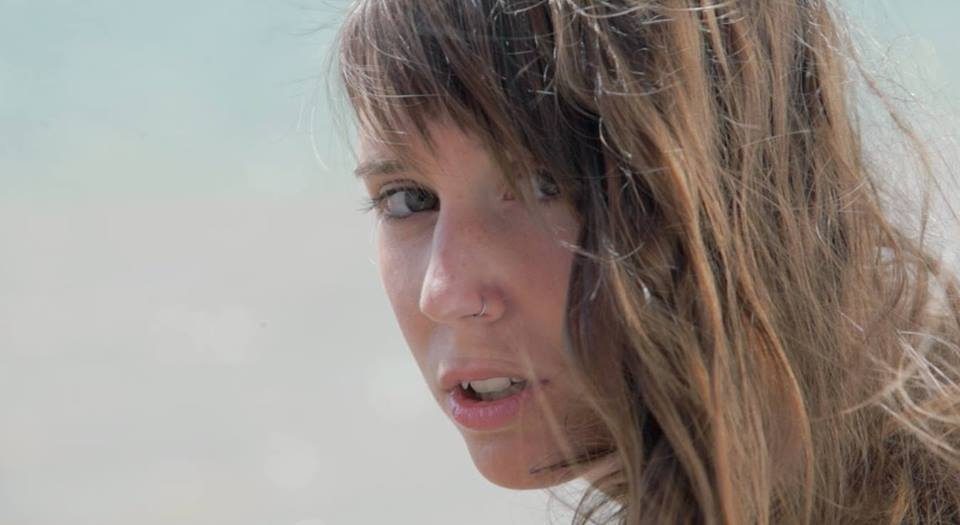 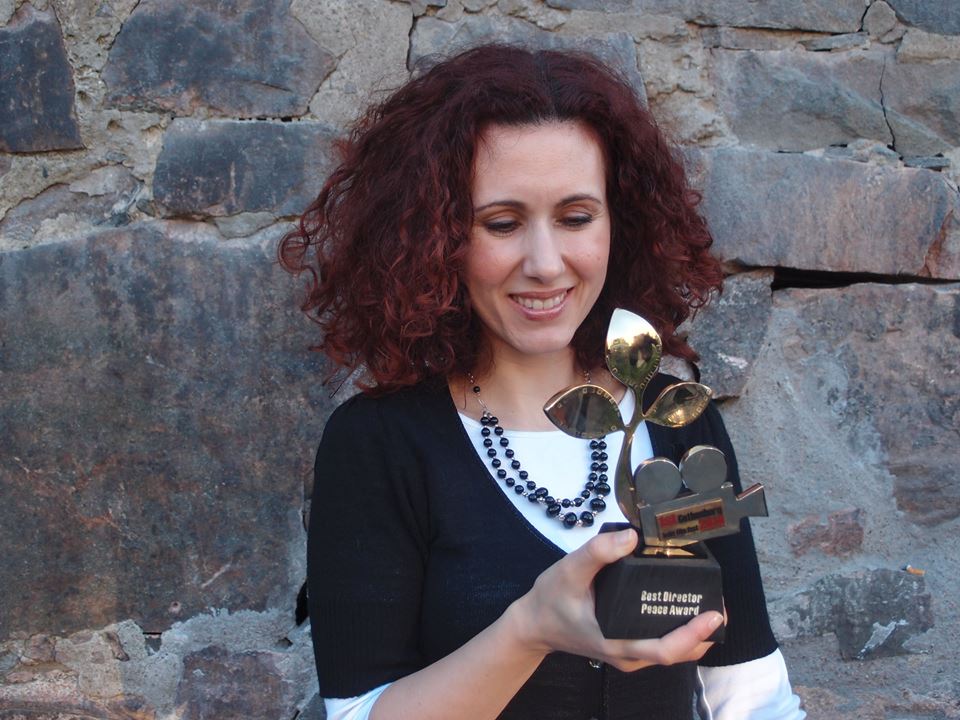 A woman film producer in the war zone of Yemen

Katia Pantazi was born in Greece. After working as a piano teacher, for the past 10 years she is working as a freelance production manager and festival agent. She has been involved in various films and projects with Greek and international production companies.

Katia will present at the festival her first feature film as a producer, “Unknown land”.

Filming “Unknown land” during the Arab Spring in Yemen was quite challenging, as the tension was rising and there was a general worry among the crew about whether or not they would return.

She will also introduce her second feature film “Invisible world – Shambhala” which was filmed in 7 countries.